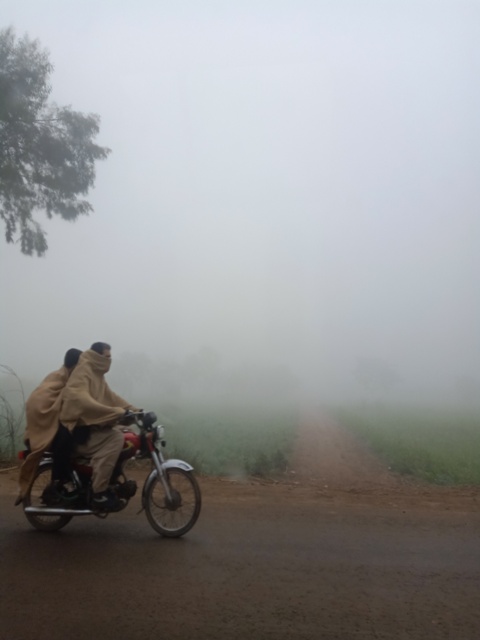 Evolution of traveling in modren era

Man used two feet to move from one place to another after his birth. It was different from the ancestors of man because he used to move from one place to another on four feet but man moved with two feet and The two arms that used to do the same work of the feet brought them into another use because the balance was restored, the man moved faster, but because the man’s brain had grown and his ability to think and understand.

Exceeding all other animals, he used his brain to discover and invent various things for his own comfort, including his ability to transport goods from one place to another, which was enviable when man invented the wheel.

In order to use the whale, man resorted to animals so that he could transport his goods as well as his goods from one place to another. As time goes by, innovation comes and this innovation continues. Man invented the bicycle.

In the same way, the car of the invention of the motorbike came. The path of days and the path of days, the path of hours and hours began to take place in minutes and life also became faster and faster and it became so fast that it became difficult for man to find time for himself where he had great advantages.

Let it be known that these inventions have become two classes in man, small and big, rich and poor, that is, those who have this facility are better than those who do not have this facility. Below are some pictures. You can see them in them. There are different types of transportation systems on which people are traveling