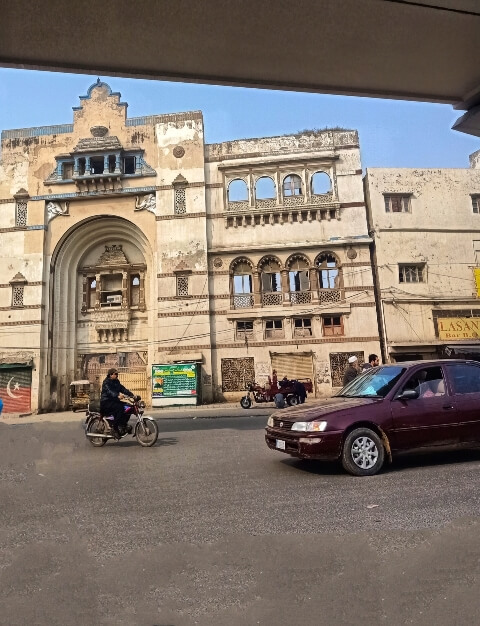 The idea of ​​building a house is present in almost every living thing. The place where an animal has lived on its own. It is called a habitat.

Animals live in forests, some in deserts, some in water. These are their habitats. So he made his place of residence very advanced. It moved from village to city and also developed in cities. Today it exists in this form.

If so, restaurants and hotels were opened for it, ie these are the special buildings that came into existence for food and drink. Below are some pictures of certain types of buildings.