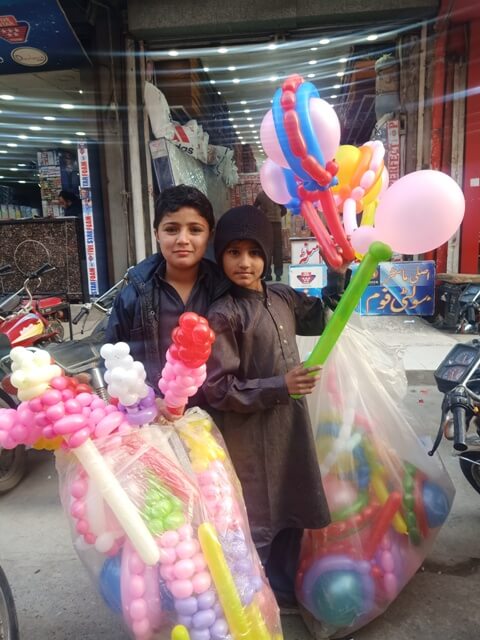 Asia is the largest continent in terms of population. The temperature here is not too harsh or too low. We can take it as a sub-tropical region due to which the proportion of the population has been very high but the resources.

Values ​​are declining. In the same way, the village will become a city. The mill has also been growing rapidly and to meet the necessities of life, Tughvadu is also available here and more is available because the birth rate is higher here. It is a little too much and because of the family system, it has happened. One person earns and the rest eats.

This is the culture of Asia, but if it does not meet the needs, then other people in the house, including women and children, have many jobs. This is the basis on which child labor came into being, that is, the time a child had to go to school and study.

He was used to earning a living because children are not so intelligent and their play When it comes time to jump, they are not able to do the right thing, nor are they one of the dark spots on the face of their education and current Asian society.

One stigma we would call it a stigma is child labor but on the other hand it also exists. Is poverty and misery forcing it to do all this? There is also the incompetence of some governments and some Asian societies that have their own special child.

The governments of the country have also enacted a lot of legislation on labor but it does not seem to be working. Below are some pictures in which you are shown doing child labor. See and oppose child labor as much as possible. Raise your voice so that the child has the right to play and read